The Closing Conference of our cross-border project titled “Struggles of drug addicts” was organized by the Culture Hall of Nagykeszi on 20 December 2018. Because of the snowfall, fewer people were present than expected, and the start of the event was also delayed; however, these shortcoming did not have an impact on the high standards of the event.

The conference was opened by Kálmán Szőcs, director of “Nádej – Reménység, n.o.” with a speech filled with gratitude, who then gave the floor to Péter Oláh, president of the “Stop Group Foundation”, who focused on the many years of fruitful cooperation between the two institutions. Lajos Csóka, mayor of the municipality of Nagykeszi, expressed his pride in the fact that as a result of all the work invested, our organization became an essential part of the village. We were also honoured by the participation of József Nagy, member of the European Parliament, bringing EU grant application possibilities closer to us. He was followed by Balázs Majzik, head of the department at the Directorate-General for Social and Child Protection, emphasizing that in the field of drugs Hungary focused on all Hungarians in the framework of a standardized system. The first block was closed by the presentation titled “Addiction, freedom” by Erika Kovács, an experienced special education teacher at the Center for Drug Addiction Treatment in Bratislava.

After the break, Tibor and Denisa Jánoska and their live music created Christmas atmosphere in the hall, and then Dávid Szőcs and Péter Havasi, project managers of the two partners described the implemented project itself to the audience. Using colour photos, they gave a good demonstration of the support program, the project objectives, the target groups of the project, the individual activities (exchange of experience, prevention campaign, professional roundtable discussions, education and reconstruction), and finally the quantifiable results of the project. The gourmet buffet was arranged by “Haven – House of Hungarian Culture”. We are grateful that in addition to the representatives of administrative, educational, church and non-governmental organizations, a number of recovered addicts also attended the event with their families, as living examples for us that our work continued to make a difference. 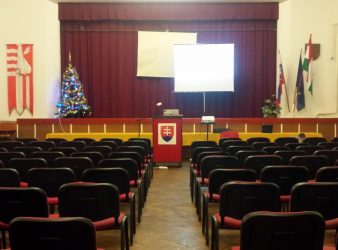 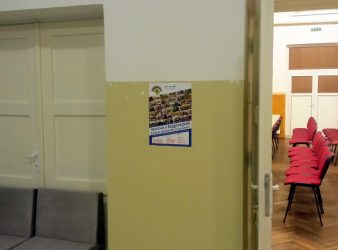 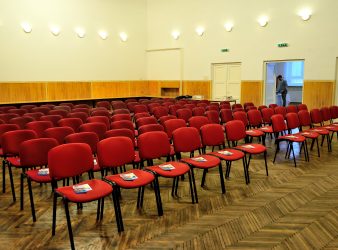 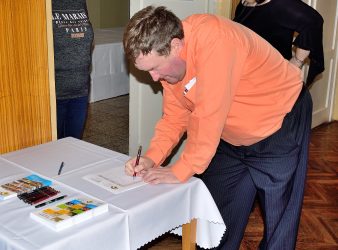 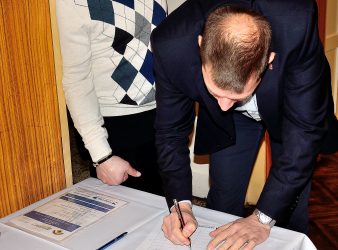 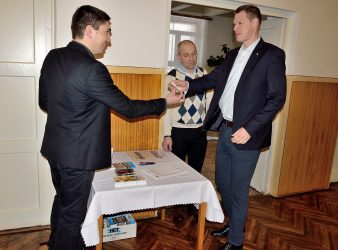 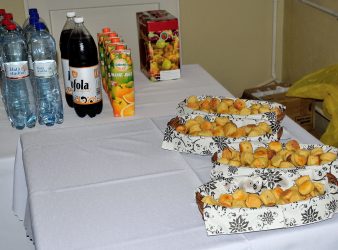 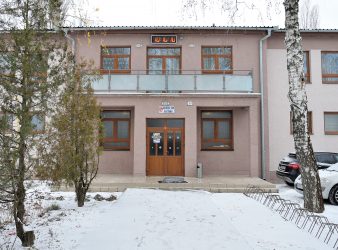 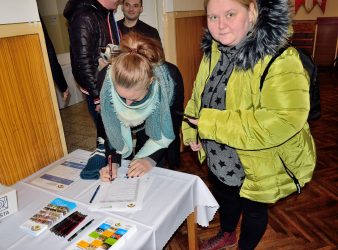 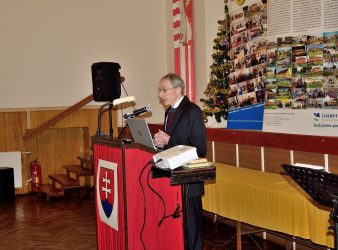 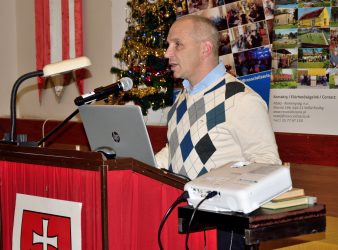 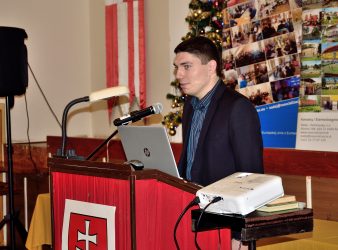 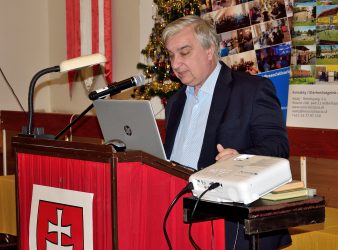 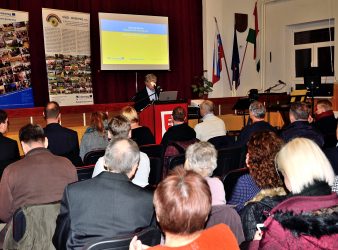 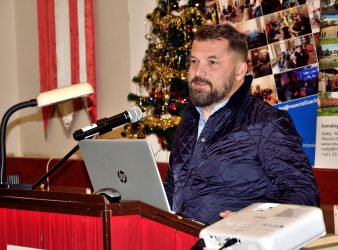 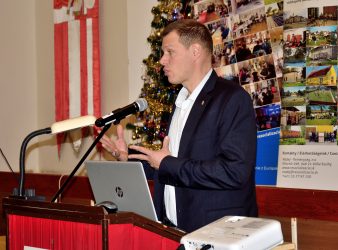 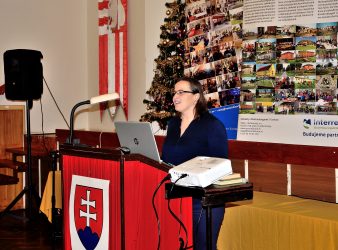 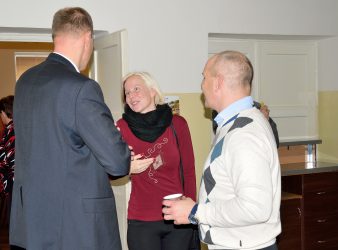 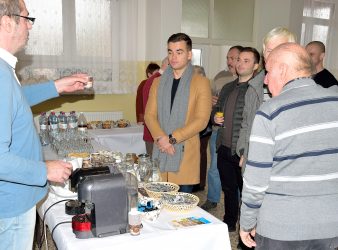 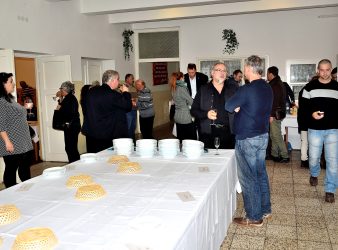 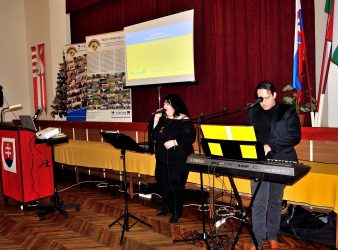 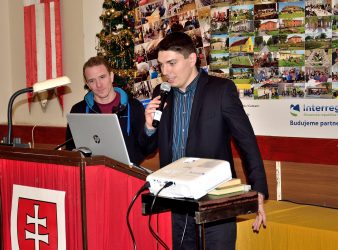 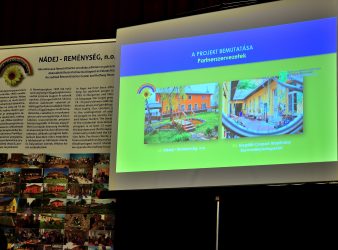 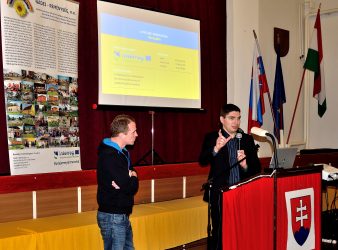 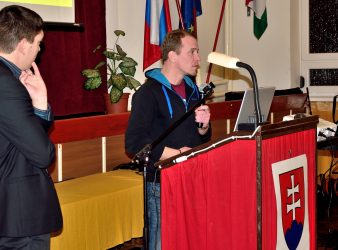 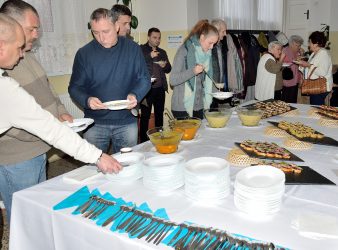 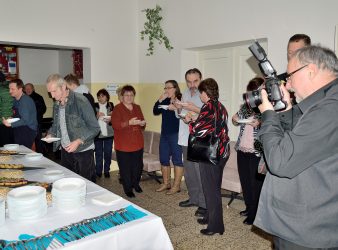 Expert roundtable “The power of faith in recovery” in Budapest

Expert roundtable “Addiction through the doctor’s eyes…” in Komárno

Struggle of Addicts
on Drugs

Together is way out from addiction

Copyright © 2018. Struggle of Addicts on Drugs. All rights reserved
The content of this website does not reflect the official opinion of the European Union.